Procrastination is the act or habit of putting off or delaying something. A clever enemy of everyone, not just writers.

I’m not sure whether procrastination is a deliberate act or subconscious, but, according to Wayne Dyer, “Procrastination is one of the most common and deadliest of diseases and its toll on success and happiness is heavy.”

Author of The War of Art, Steven Pressfield, calls procrastination a form of resistance. He believes creative types face lots of resistance and offers inspiration to overcome that resistance. Words from his little book have gotten me over more than one bumpy writing slowdown.

I believe his idea of overcoming resistance applies to everyone plagued by the habit of procrastination.

Even if you’re not be a writer, procrastination can hold you back and prevent you from doing something you should be doing.

Goethe said, “Whatever you can do, or dream you can, begin it. Boldness has genius, magic, and power in it. Begin it now.”

Writing is hard  and solitary. Those two truths stall many writers. Procrastination wins.

I refuse to let procrastination to win. I get up every morning, put my butt in the chair, and W-R-I-T-E.

Note, I didn’t say when I feel like writing or whether I think what I write is worthy of a Pulitzer. I sit at the computer and write. EVERY DAY.

Does procrastination stall your dream? 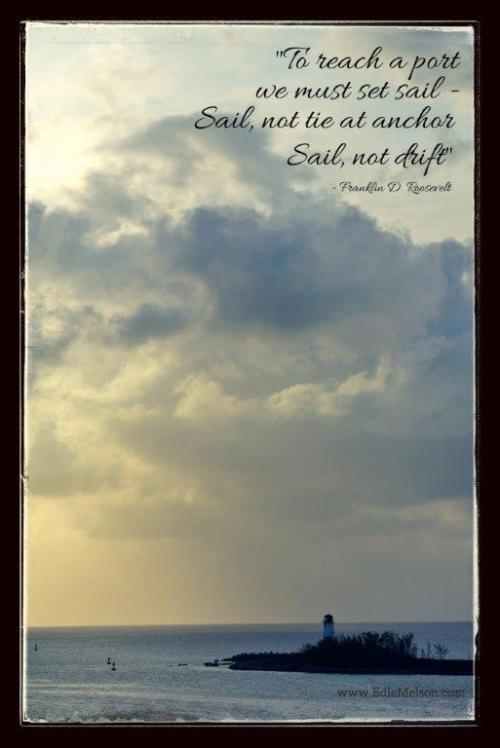